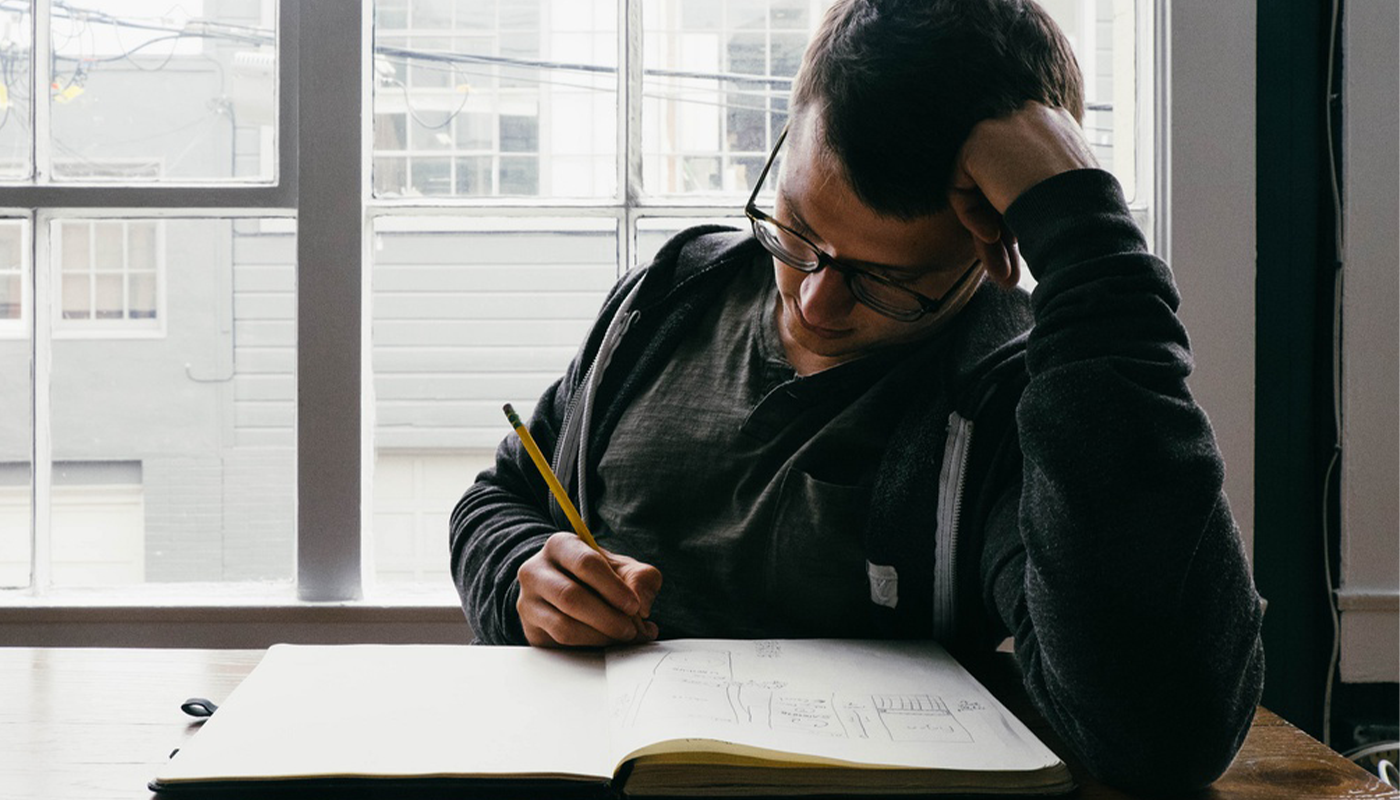 Nobody wants to build a forgettable app. But with more than 2.2 million apps currently on Apple’s App Store, standing out in consumers’ minds is easier said than done.

When developers and designers get it right, apps are big money. This past December, the App Store posted $3 billion in purchases. In fact, New Year’s Day 2017 marked the App Store’s busiest day ever, in no small part thanks to Nintendo’s newly released Super Mario Run. The throwback app made history with a whopping 40 million downloads in just the four days following its release.

How can developers follow in its footsteps? The following 10 best practices are key:

Before going live, be sure your app’s back-end infrastructure can support the anticipated traffic. Can your app handle thousands of simultaneous users? What about millions? There’s nothing more frustrating than a favorite app crashing or stalling constantly.

If you tried playing Pokémon GO when it debuted, you know all about this. Although Niantic and Google have remained tight-lipped about their initial user expectations, Google’s Cloud Platform Blog shared that actual traffic exceeded their initial estimates by 50 times and worst-case estimates by 10 times. The crashing app doubtlessly drove away additional users, meaning traffic could have been much, much higher had the app’s developers been prepared.

Particularly on iOS apps, Apple’s cumbersome review process can slow or stall planned updates. Even if you’re just trying to change an image, you may need to wait days or weeks for Apple to approve a new version of your app.

To get around this, use a content management system — a tool that should be familiar to web developers. Through a CMS, multiple developers can collaborate on content. Bugs can be fixed, and new features can be introduced at will. Changes take place immediately, and no review board needs to approve modifications. When working on Tiny Eye, a seek-and- find virtual reality experience, we set up a CMS. It enabled us to quickly respond to users who were struggling to find certain game objects without pushing out an update.

You can’t evaluate your app’s success unless you know what users are doing with it. Which features do they use the most? How much time are they spending per session? The more information you can gather, especially at launch, the better the position you’ll be in to enhance the user experience. Use Google Analytics or Mixpanel, and start by gathering as much data as possible. You can always tweak the tool’s parameters later to eliminate unneeded data or add missing criteria.

No product is ever perfect. No matter how thoroughly you test your app, be ready to fix bugs that users will inevitably find in your application. There’s nothing wrong with that; what’s wrong is not having a plan in place to quickly address problems.

Your development team should plan post-release time to address any issues that appear. Incorporate error-reporting tools such as Sentry or Crashlytics into your app to quickly diagnose problems.

Have you ever noticed that the App Store highlights a few stellar apps each week? Getting featured in the App Store or Google’s Play Store — ideally, both — is one of the best ways to improve your download numbers.

But beware: Both app stores have stringent setup requirements. Strong user experience design is critical. To even be considered, you’ll need to complete fields for assets such as banners, videos, and multiple images.

Be ready to work your connections for this. Google and Apple have teams that decide which apps get featured each week. Find out who these people are, contact them to explain why your app is worthy, and reach back out when you’re ready to release an update.

The mobile world moves quickly. Devices, operating systems, and programming languages change constantly. Your app may work fine with a particular device or operating system but then find its performance deteriorates with the next version.

Much like maintaining your car, you need to periodically give your app a checkup. Otherwise, problems will compound, becoming steadily more difficult (and more expensive) to fix. When a new device or OS is about to release, compatibility test your app. Apple and Google typically release changes to developers first to ensure a smooth rollout to users.

Uploading and launching an app in either the Play Store or App Store involves a lot of steps, most of them manual. Fastlane is a tool that can simplify and speed up the process by automating the steps. It takes some time to set up, of course, but it’s well worth it.

Also, consider the makeup of your development team. If it includes multiple members who periodically push out app updates, be sure they all understand the process. On the flip side, having just one person on the team who knows this process is dangerous. What if she leaves for another company or forgets her user credentials?

8. Bring designers and developers together.

Developers aren’t the only ones who can contribute to your app. Bring designers in, especially during the last stages of development when things get crazy. Using tools like Xcode and Android Studio — which may seem complex at first, but are very learnable — designers can tweak animations, polish layouts, or swap images.

Animations, gestures, and images are critical to a positive user experience. The PlayStation app — an otherwise well-built program — currently has a 2.6 star rating on the App Store because of its clunky interface.

Don’t put these off until the last minute, and again, bring in your designers. Budget time to address these visuals at the beginning of development, not as a haphazard afterthought.

Not every user has a data connection all the time. Consider TripIt, a travel app that turns users’ flight, car rental, and hotel information into a detailed trip itinerary. Even without a signal, the app’s main features work as long as the user has synced his itinerary at some point.

Does your app work without Wi-Fi? What if users reside in a rural area with a poor cell signal? If users want to sync offline content with your app, can they do that? It’s about providing users with a high-quality experience, regardless of their environment.

Designing and developing a successful mobile app is all about preparation, attention to detail, and audience awareness. To shine amongst the millions, your app must be both functional and fashionable.

Want more insights into how to design, develop, market, and update your app? Download Yeti’s free “The Ultimate Guide to Mobile App Design & Development” to learn how to take your app from mediocre to magnificent. 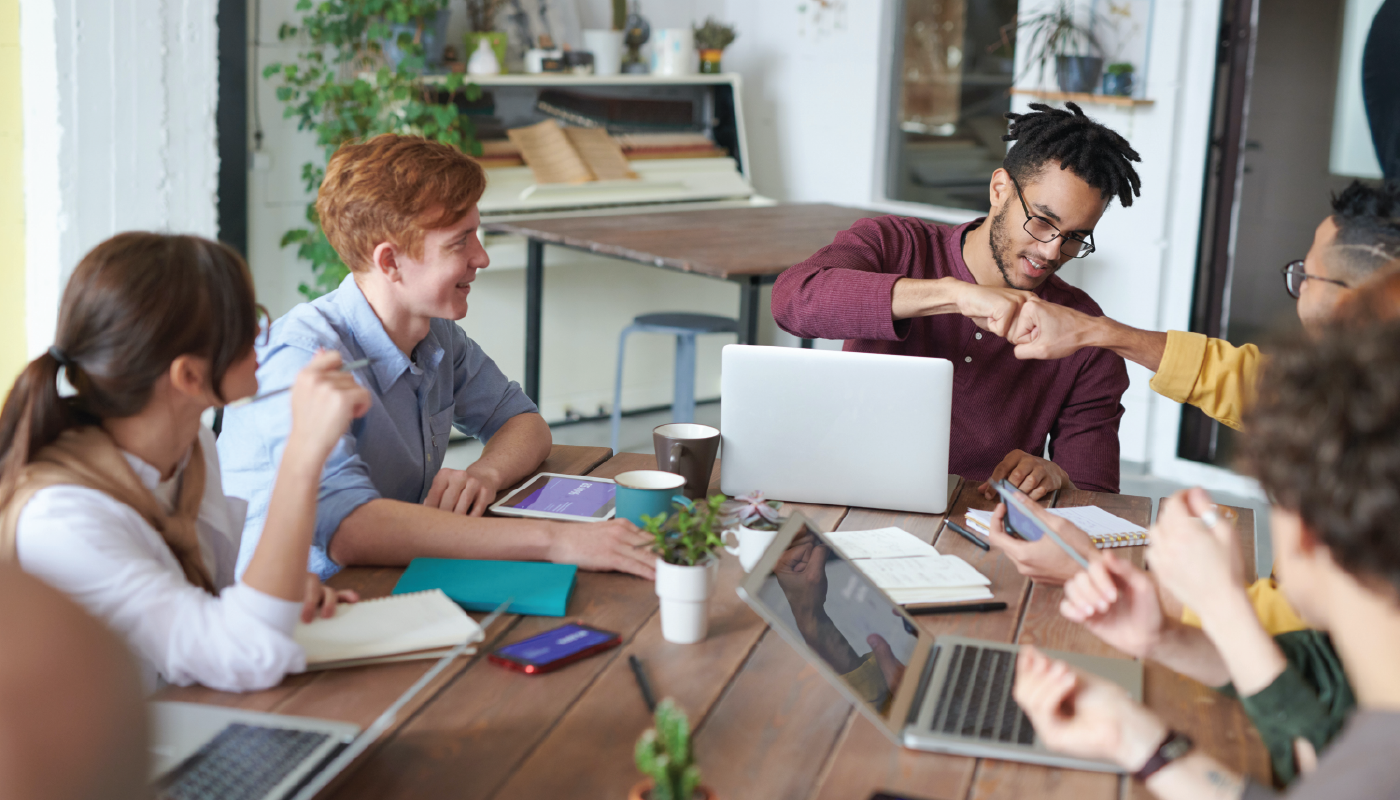 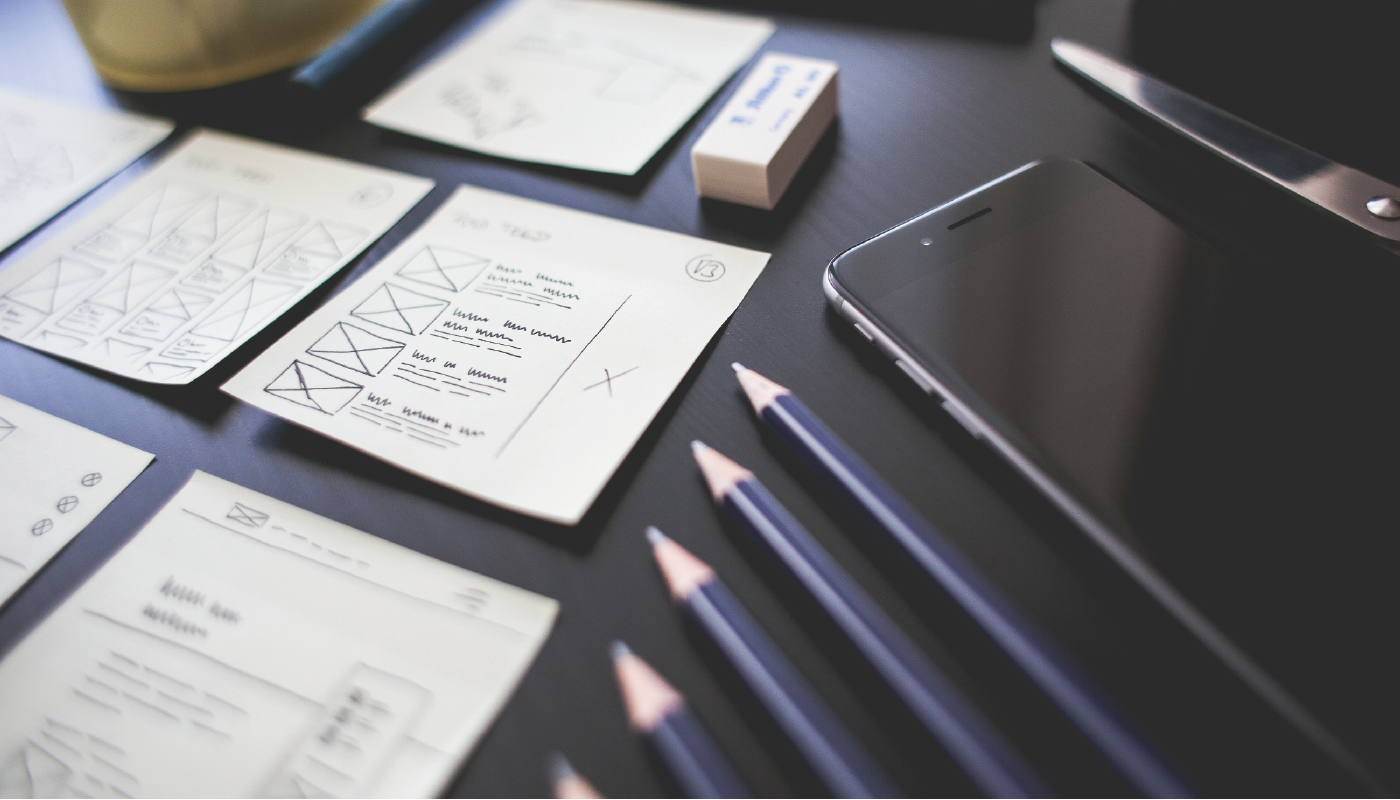 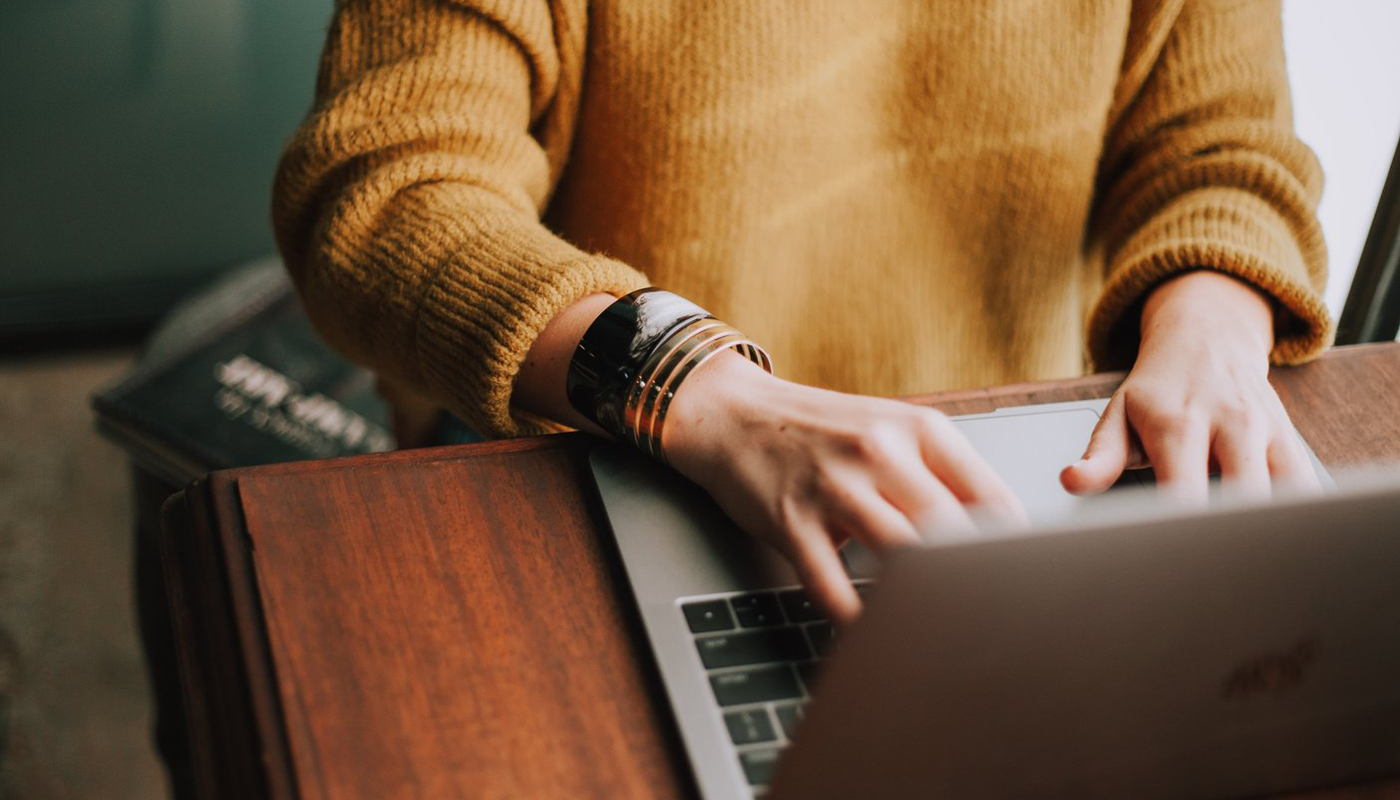