For something you use in the palm of your hand, good apps require a lot of effort. Smartphones are getting smarter, and mobile development's barriers to entry are getting higher. On average, IT professionals say they spend more than three months developing a mobile app.

That seems like a long time, and it is. Developing a single mobile app takes longer than building an airplane. In fact, in the time it takes to complete a typical mobile app, you could fly the Apollo 11 space shuttle to the moon, and then do it 39 more times.

Why is app development so complex? At Yeti, we've seen all sorts of factors stop a successful launch, including delays due to clients who misunderstand how the development process works. It’s not their fault, though. Hollywood and hotshot entrepreneurs created the illusion that good apps just appear overnight.

At Yeti, we're on a mission to debunk the misconceptions surrounding mobile app development. The following are five pervasive myths about why app development should be a simple process — and the real reasons that a good product takes time:

Someone unfamiliar with mobile design might look at a functional app on iOS and assume the process to port it to Android is as simple as pushing a button that says, “Make App Work on Android Phones.” Unfortunately, it’s not quite that simple.

While having completed the branding and design on another platform does provide an initial boost, porting is an intense process. Developers have to translate code into a different language using different libraries. Designers then must apply the unique design principles of the target OS. Platform-specific concerns and bugs take time to sort through. Converting a functional, visually appealing app to another platform requires the same thorough approach that building a new app does.

Many companies assume that if they build a fun app, users will magically appear to download it and spread the word. In reality, if you don’t actually market and promote your app, the likelihood of getting any users at all is slim.

Releasing an app is just like debuting any other entertainment product. Even if a movie boasts a great cast and production team, it’ll bomb at the box office if no one ever sees a preview. This is doubly true for the app market, which is so saturated that only the best-marketed apps break through to establish strong user bases.

Some people don’t account for the time it takes to market a new app, but marketing is just as important to the success of an app as development and design are. With so many ways to advertise apps today — including YouTube, site ads, commercials, and even opportunities within other apps — there’s no excuse to go to launch without a proper marketing strategy in place.

Freemium games like Candy Crush Saga have popularized the idea that all an app needs to do to profit is to hook customers with free content and then offer paid features. Unfortunately, this monetization scheme rarely brings much money in.

Statistics show that about 5 percent of users make in-app purchases, meaning a large overall user base is imperative to a freemium app’s profitability. If most users are non-paying customers, you need to entice significantly more users to download the app to make it profitable.

We recently shifted into the VR realm with Tiny Eye, an app inspired by the classic “I Spy” game of the ’90s. We built several level packs, most for free, and sold an additional pack for $1.99 on both Android and iOS. About 1 percent of our users purchased the extra levels, demonstrating both the importance of strong base content and the low revenue potential of in-app purchases.

Perhaps this misconception began when Apple’s iPhone launched smartphones into the mainstream, but there’s no reason companies should always develop first for iOS. While prioritizing iOS makes sense for some apps — such as a photo-editing app because iPhones’ cameras are a major selling point — it’s not a universal truth.

Neither platform should be the automatic starting place. To decide, dig into your product’s target market. Who will use it? What pain points are they trying to resolve? If the demographics of your market prefer Android, prioritizing iOS will only take time (and budget) away from your most eager users.

5. Converting websites to apps is a snap.

Businesses with pre-existing web applications often think converting to mobile should be a simple, quick process. But much like porting from one OS to another, converting web content to mobile takes more time and money than most people realize.

For starters, translating a desktop experience to a mobile environment carries a host of UX considerations. How can a user on the go, working on a small screen, accomplish what he needs on mobile without getting a dismal desktop experience? Technical challenges include varying screen sizes and resolutions, graphical limitations, and potentially unstable internet connections. While converting web content can be worthwhile, companies looking to go mobile shouldn’t underestimate the scope of the challenge.

App development doesn’t have to be all gloom and doom. Done right — and with proper expectations — a mobile app is a powerful addition to any company’s technological ecosystem.

To learn more about what it takes to build the perfect app, download our free guide to mobile design and development, and take the time to understand where your business’s needs and your users’ needs collide. The better you understand the mobile development process, the better your final product will be. 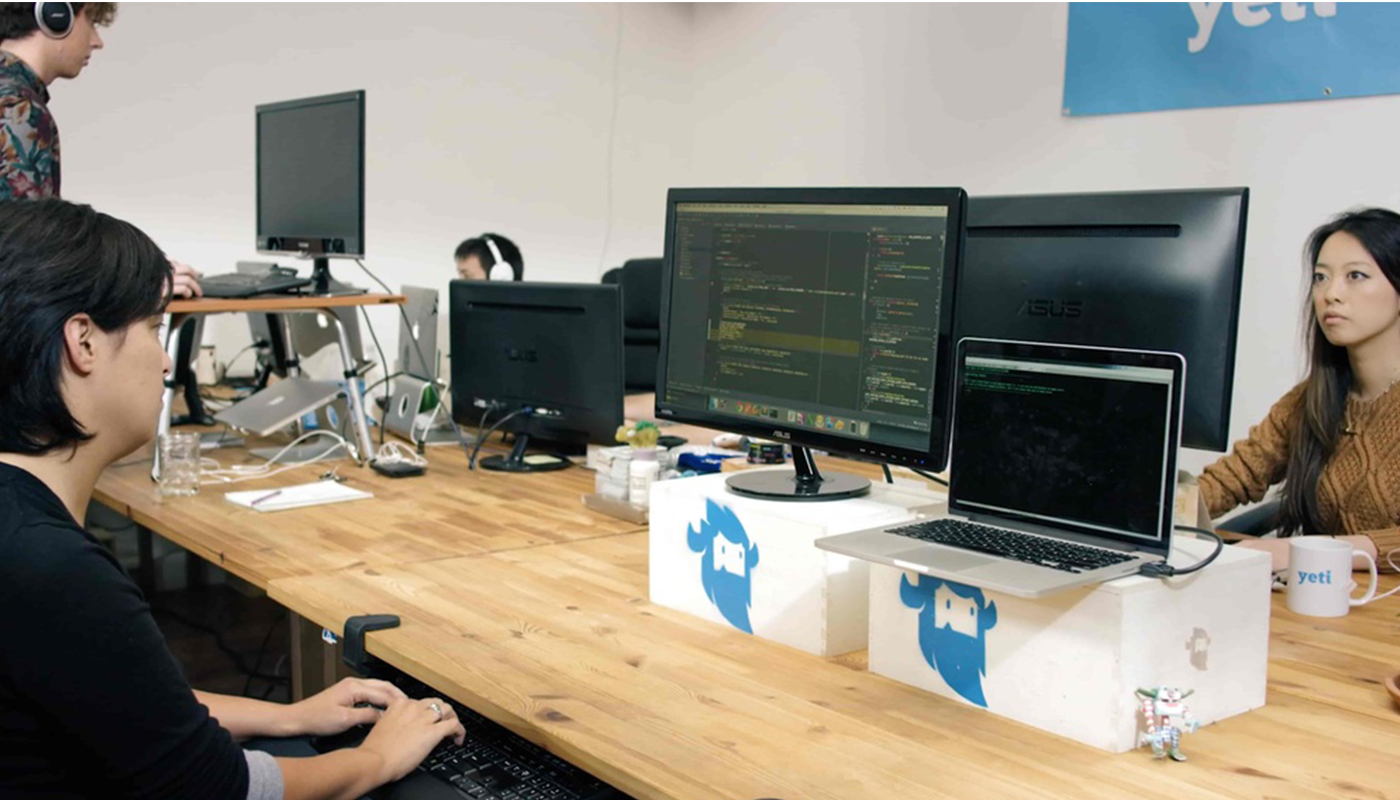