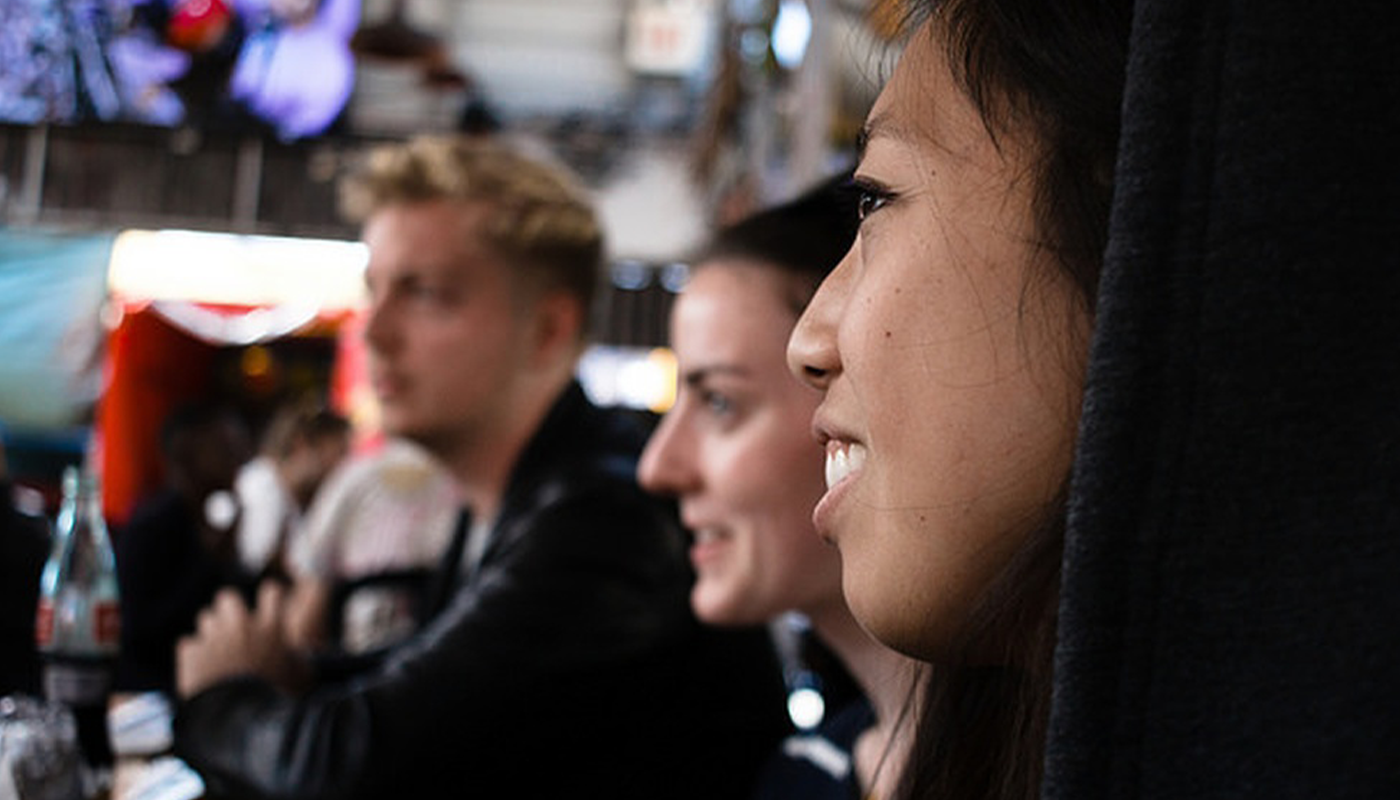 If hiring a great developer is hard, then hiring one who fits with the broader team is next to impossible. In 2016, nearly two-thirds of IT executives surveyed by Cloud Foundry (Source: Cloud Foundry, Inc., Developer Report 2016) said they're caught in a developer crunch or expect to be soon. Nearly six in 10 said the shortage is already impacting their ability to hire the right people.

It's no surprise, then, that IT managers look forward to hiring developers about as much as pilots look forward to tornadoes. So when the time comes to fill a developer role, they're hoping to hire for the long haul.

Read the full article on Glassdoor: For Employers. 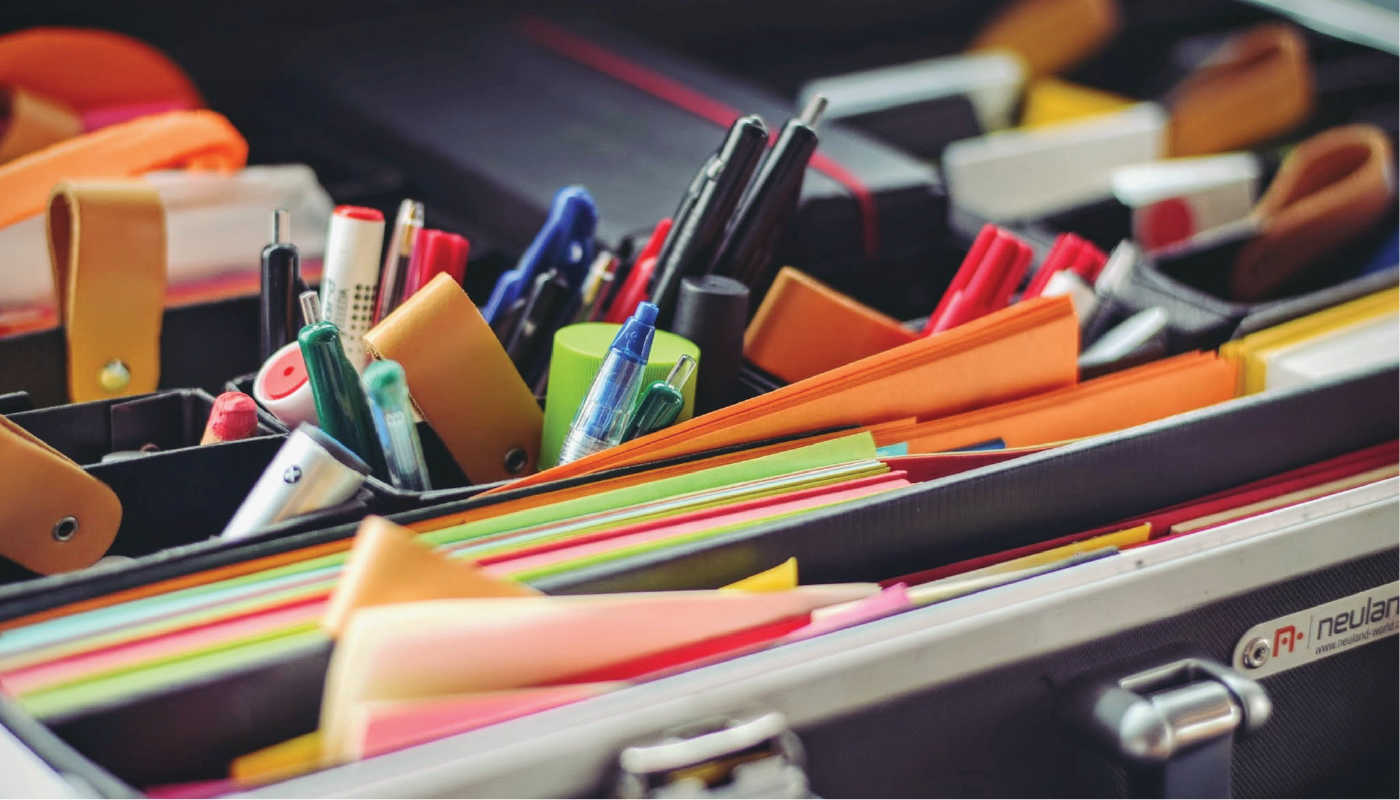 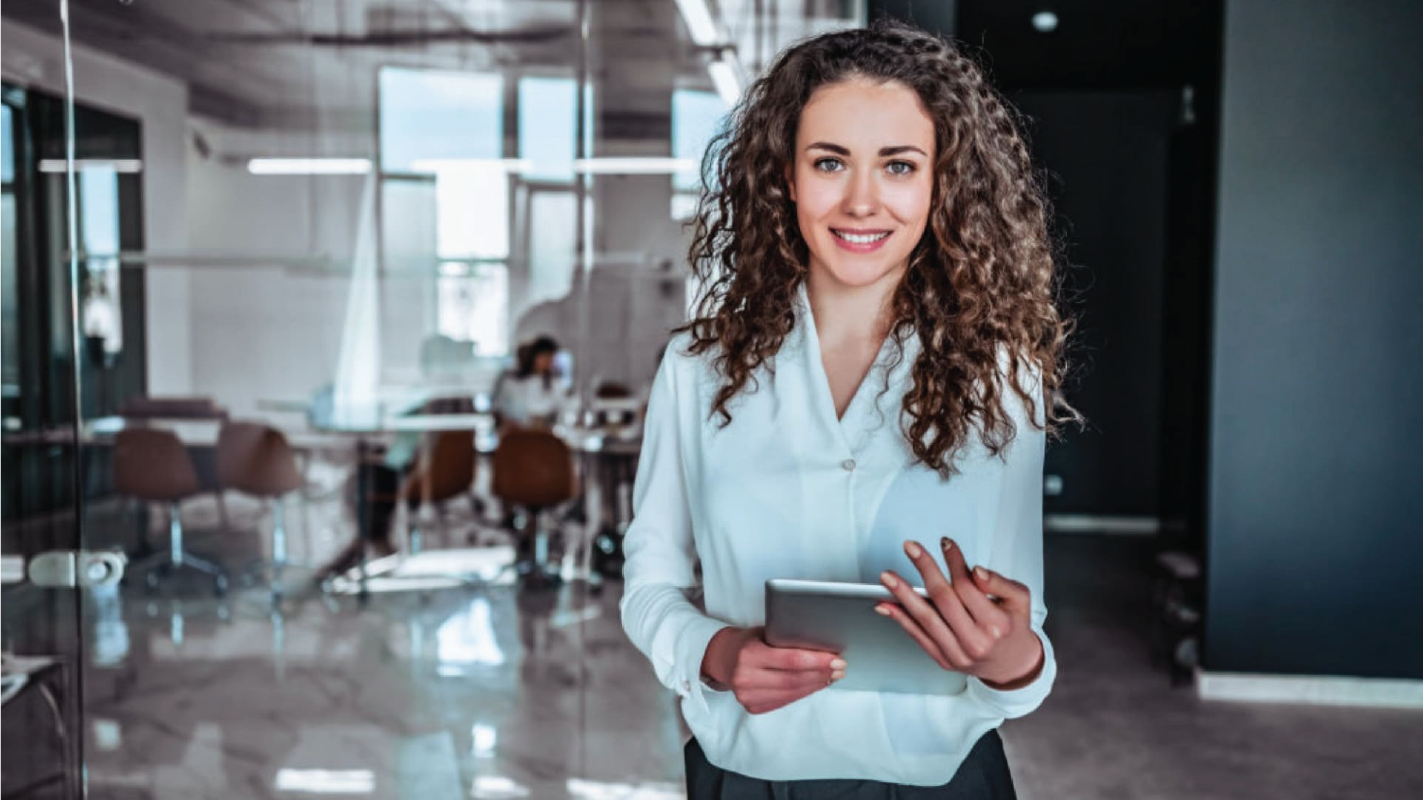 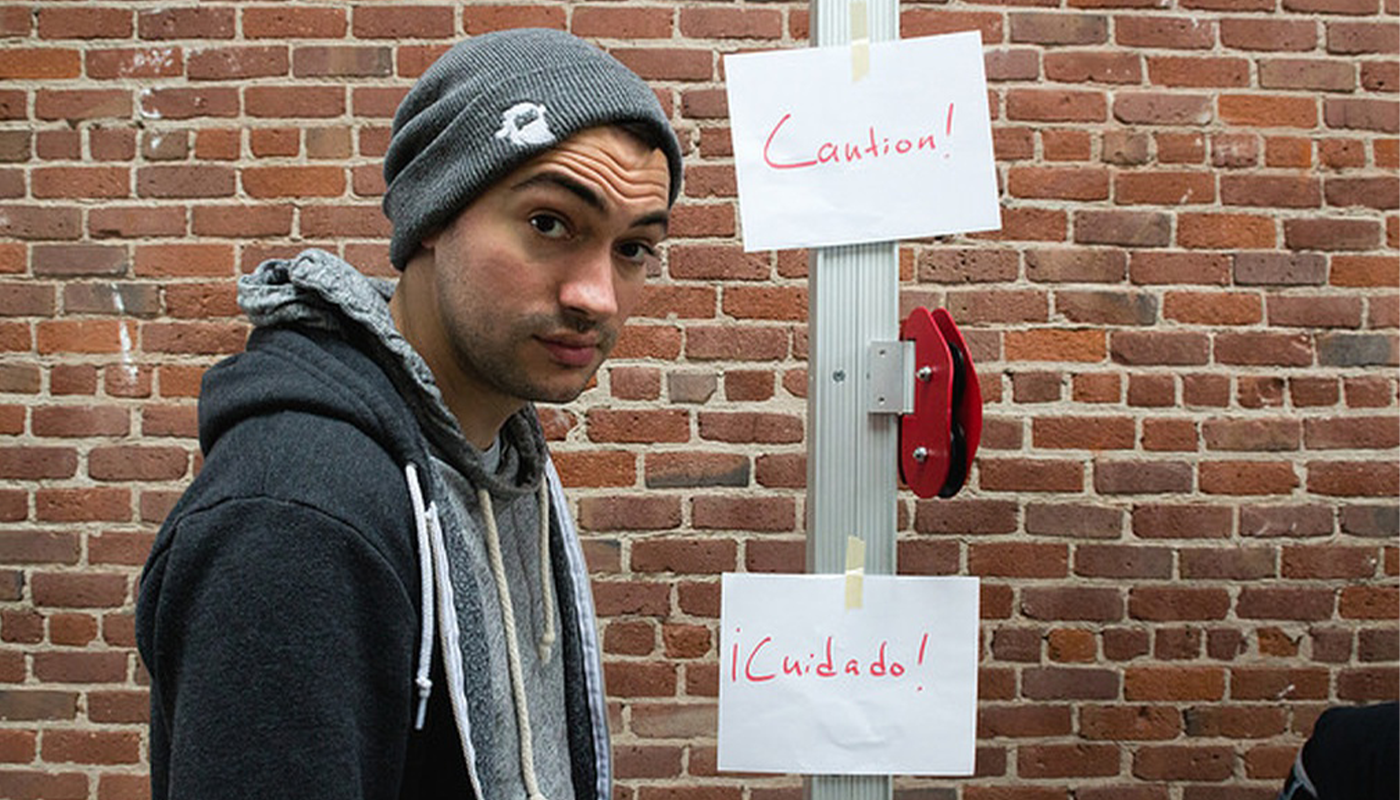 Rules of the Game: 5 Common Creative Brief Mistakes to Avoid

Your brand absolutely needs a creative brief before it sets sail on product development. But creative briefs are easy to botch — and even easier to forget about entirely, so watch out for these five creative brief mistakes.