How to use git? A beginner's guide 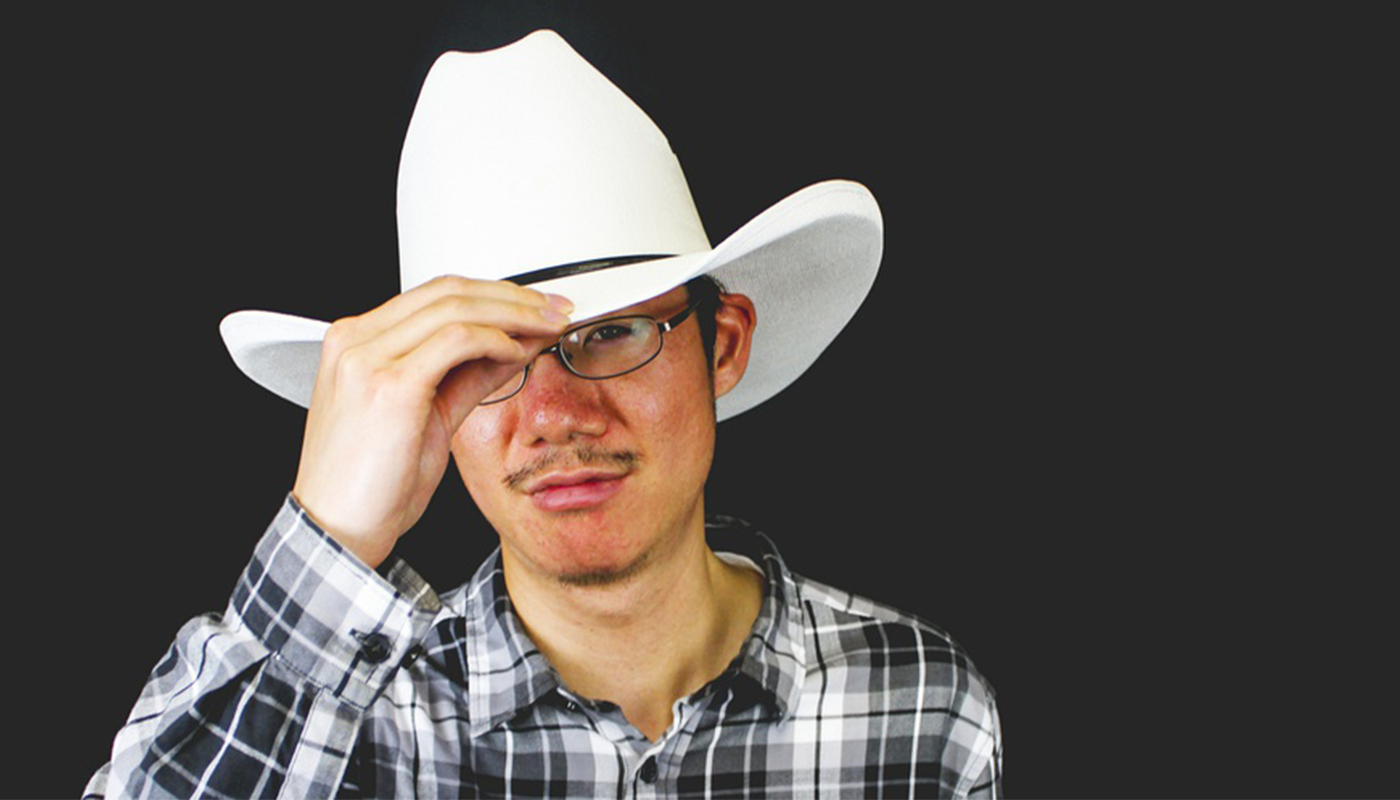 Git requires a specific workflow for collaborative software development. A git repository, where source code is saved, can exist only on a person's computer or hosted on the cloud. When working with the cloud, a developer first creates a new repository on one of the listed websites. After creating the new repository, a developer is granted access to the repository with a special URL. Here's an example from a recent project of ours:

2. Type in the command at the prompt:

3. The user is prompted to save the key; we can use the defaults.

Once the ssh key is created, the public portion of the key should be uploaded to the repository website. If the developer kept the default settings in the previous step, then the public key file is ~/.ssh/id_rsa.pub. The file's contents are opened in any text editor and copied onto the website in it specified location. For github.com, the public key is pasted in Account Settings > SSH Keys.

NOTE: The public-private key pair should be kept secure and not shared to anyone else.

Now that a developer has created a git repository on a website or wants to access an existing repository, the developer has two ways to check out (create a local copy of) the repository. Both approaches require an open terminal:

Now the developer should have a local copy of the repository on his computer.

An easy way to make commits on a Mac is to use Tower and Git Cola on Linux. The steps are the same for each.

Steps 1 and 3 are used when multiple developers work on the same repository. This step is unncessary for a single developer. These steps can be omitted in Tower because it will tell the user if stash/unstash are required.

Step 4 happens when two developers modify the same source code and the computer cannot resolve the conflict automatically. Source code conflicts should be resolved in Tower, a source code editor (e.g., Eclipse, Xcode), or a GUI text editor. The developer searches for <<<<< and >>>> in a text editor to resolve conflicting code. Conflicts can also be resolved in a terminal but I do not recommend that approach.

To choose which files to add, a developer can preview changed files using:

For each modified file, type in:

To review the change log in git, the following commands are handy:

Again, I prefer using GUI tools for these tasks as it makes reviewing much easier.

Not All Files are Useful

Git works really well in conjunction with Python and Django projects. The main file to exclude are the .pyc, compiled source code files.

Xcode's project file and resource nib files (.xib) generally cause conflict with Git. In many cases, we revert to one copy of the conflicting project file and then re-apply changes manually. The .m and .h files are exactly like C++ files, which work perfectly with git.