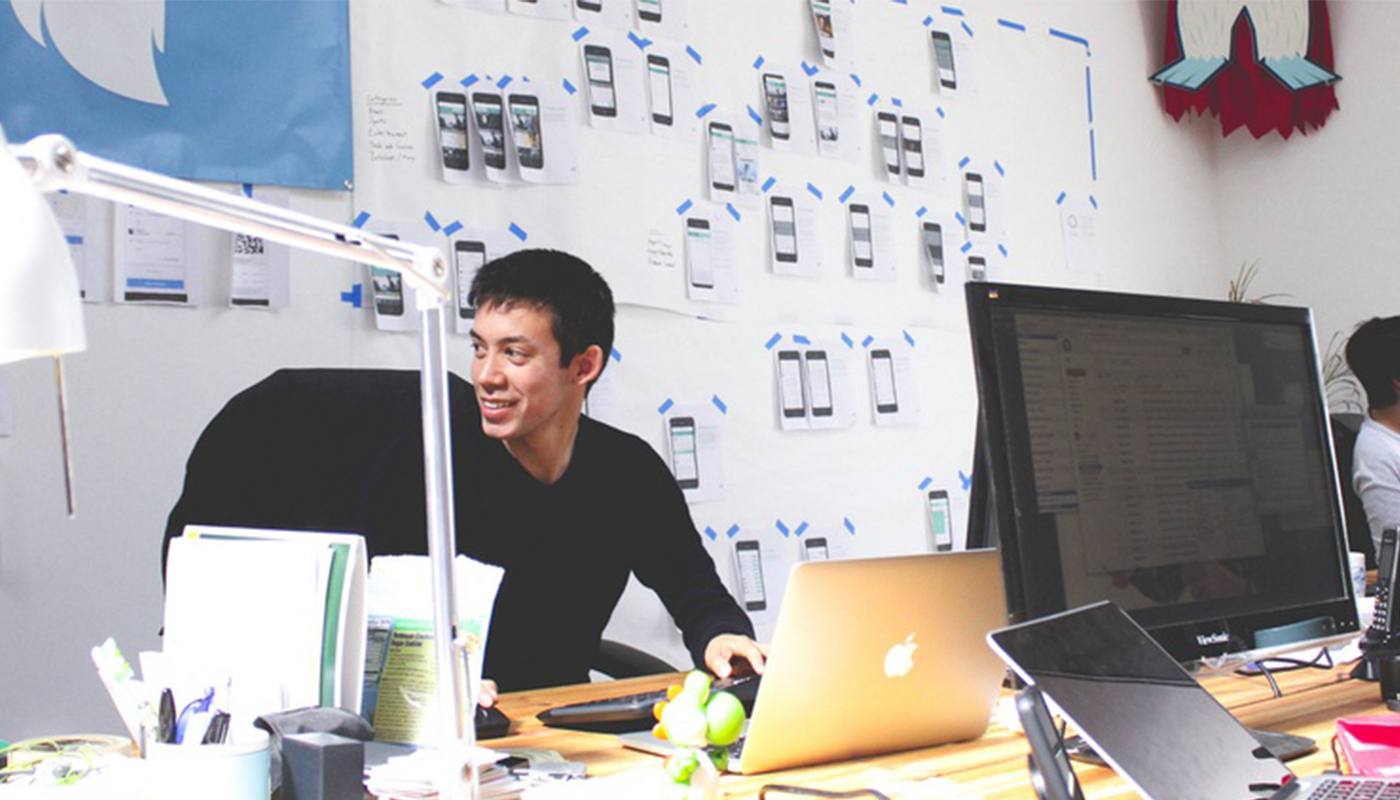 The popularity of coding bootcamps has exploded in recent months. They have a very appealing pitch - invest three months of hard work (and a bit of money), and land a hot job as a web developer.

Last May, I attended General Assembly’s Web Development Immersive program and learned to build web apps using Ruby on Rails. Plenty has been written about why you might want to sign up for a bootcamp, and there are numerous student blogs around for the nitty-gritty in-course experience, so instead, I’d like to briefly talk about what can happen after.

One of the more overwhelming aspects of General Assembly (and coding bootcamps in general, I would assume) is the sheer amount of technologies that are thrown at you in rapid succession, over a short period of time. Rather than expecting to become a master of a hundred different frameworks, languages, and libraries, the more important lesson comes from your exposure to them and general knowledge of how they work. There is no guarantee that you’ll even be using Ruby on Rails at your next job, to say nothing of some random JavaScript library that your class spent half a day on.

In my case, despite not knowing anything about Python or Django at the time, Yeti hired me on with the reasoning that while Django and Rails are different options for building websites, if I could learn one, I could learn the other, and it would be a much faster experience the second time around, since I’d have hundreds of reference points to work off of, as opposed to when I was first starting out and everything was brand new. The projects I’d created at General Assembly demonstrated that I had a knowledge base to build off of, and a willingness to learn new things, which were ultimately the main qualities they were looking for.

I’ve been at Yeti for over six months now, and as it turns out, rather than Django, the bulk of my time has been spent working with AngularJS. When I came on board, the first project I was assigned to had a heavy Angular component that had been set up, but needed to be built out. At beginning of this year, I built the user interface of a hardware project in Angular, and I’ve recently started learning Objective C for our next project, an iPhone app.

This is all a rather tangential way of saying that if you are currently in a coding bootcamp, or if you are considering signing up for one, you shouldn’t pigeonhole yourself into any one area (such as, “I am a Ruby on Rails developer”), and ignore other options. There is a very good chance that you’ll end up in a situation similar to my own, but even if you do find a Rails job, the experience will be very different from bootcamp life. There will most likely be a mountain of pre-existing code, company practices, and other tools that you’ll have to familiarize yourself with, and the scope of even small projects will be massively larger than anything you made for class. In this industry, the need to learn is never going to go away, so build a solid foundation for yourself and stay open to anything.