Tech Bellows of the Beast Vol. 3 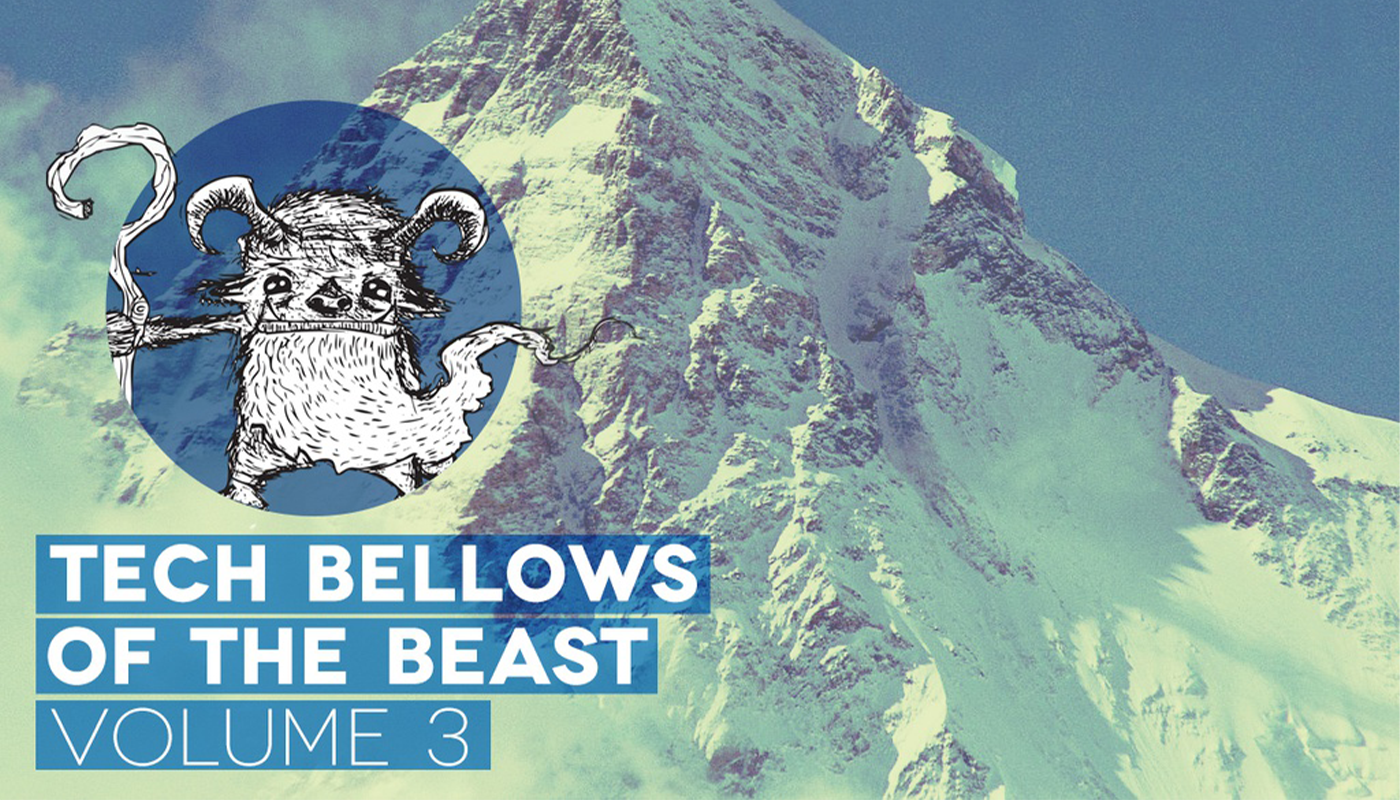 In a drastic move to re-control the share of the social pie, Twitter announced last week that they would be integrating a photo filter system for its users. To add to it, Twitter partnered up with Aviary (who already had an extensive photo application) to help roll out this new extension of the Twitter social platform. We all knew it was coming, but I can speak for most of us when I say that I am surprised at how quickly this was launched. But now the bigger question is: "who is getting the short end of the stick in this move by Twitter?" - Facebook's checkbook after purchasing Instagram for $1BN or Instagram users worldwide who may suffer a decline in likes per picture of what they had to eat that day?

Knotch, Say it in Color

Say it in color. Knotch is a new approach to the social realm that involves collecting opinions, comments, ratings, and more from a range of social media platforms and attempts to rationalize them to give individuals the best information possible. Knotch does this by creating a heat map which shows you what is hot and cold regarding any given topic. This idea works so well because as we all know, not every comment or rating is helpful. Those 1 stars on Yelp, or the random comments that just say "THIS PLACE SUCKS" create outliers that are misleading to the individual. As the social realm grows and new approaches are taken on how to translate the mess of social opinions, watch for more business models to attempt to translate the social realm into something more meaningful and useful to the user. Did I mention that the Knotch app is extremely well designed? Check it out and start voicing your opinion in color!

A new way to connect to Wi-Fi has arrived. The founders behind Karma believe that there is a strong disruption in the way mobile data is concerned and believe there is a social way to fix it. Karma just introduced a personal Wi-Fi hotspot for $79. A pay as you go type plan (after the initial $79), but with a catch. While your hotspot is active, others can connect and get up to 100MB of data for free. In turn, you get "Karma" and get credits towards your data usage. Cool? Maybe it could work. I for one am interested to see how the entire market of personal hotspots develop (or go away for that matter).

Unlock your front door using your smartphone. Just coming off a HUGE Kickstarter campaign success, Lockitron is taking pre-orders for their product to be shipped in May of 2013. With the holidays right around the corner, what better gift to give your techie friend then a way to unlock their front door with their smartphone! Lockitron uses a built in WiFi device which allows you to have a backup means of entry... just make sure you have plenty of battery life before you head out and decide to leave your keys at home!

After the buzz around the Dikembe Mutombo last week, I couldn't help but to continue the retro game trend that has been popping up quite a bit recently. Try your hand as the Zelda-esk Skrillex attempts to defeat the GLITCH!