VR Is No Gimmick: How Virtual Worlds Will Change Our Reality 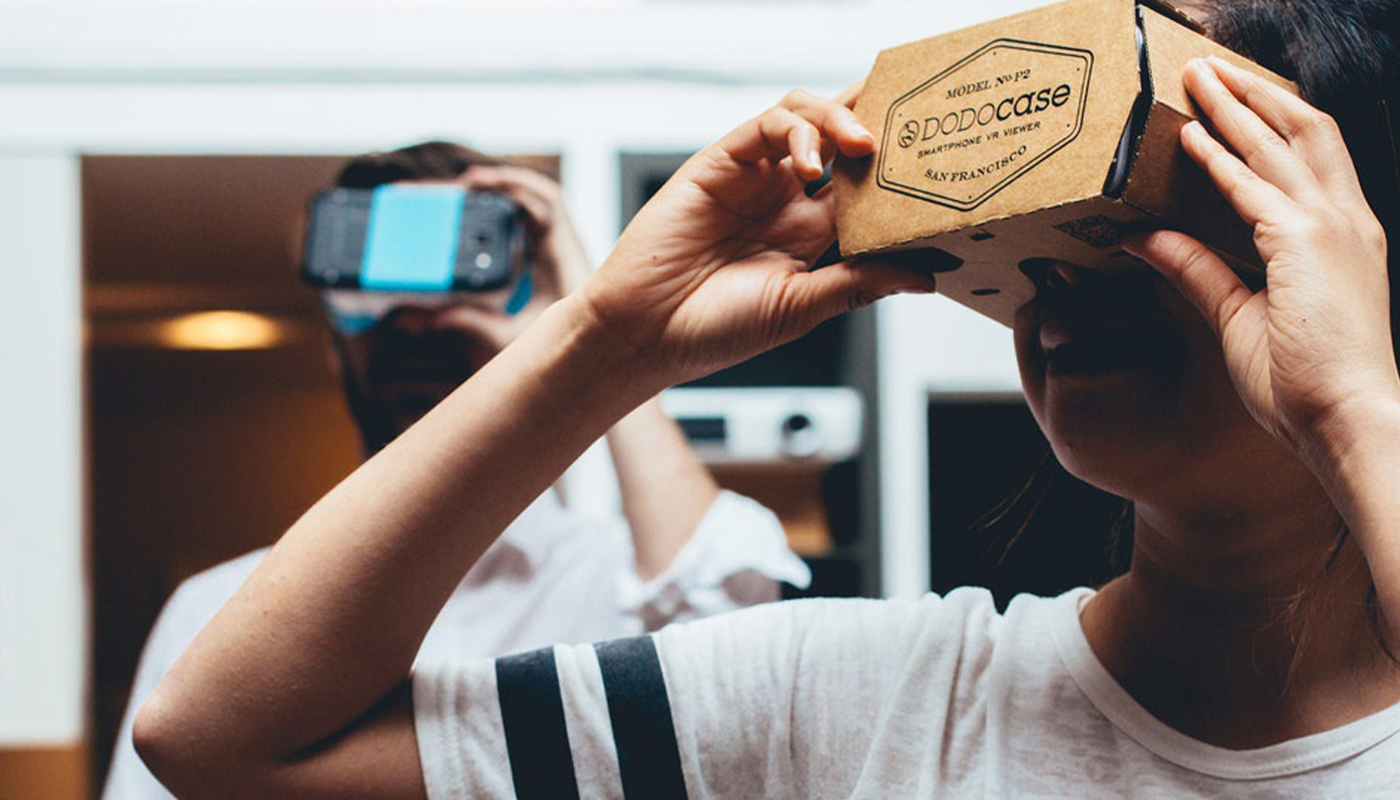 Just over 20 years ago, Nintendo debuted the Virtual Boy. Although the device didn’t give us the virtual experience we’d hoped for — and was, in fact, ridiculed at the time for its convoluted controls and cheesy imagery — I still remember playing with the device and feeling like there was something magical about it.

That futuristic excitement I felt as a kid has since come to fruition. Although Nintendo charged ahead of its time with the Virtual Boy, it inspired a generation of developers like me to dream about what virtual reality could be.

Now, thanks to Nintendo’s bold foray, several VR and augmented reality devices are slated for release this year. Although the Oculus Rift is the de facto face of today’s VR, technology brands ranging from PlayStation to Microsoft to HTC are competing for consumers’ VR dollars. Expect these brands to first leverage VR in the entertainment realm. PlayStation, in particular, is an entertainment brand and is well-linked with content creators. Companies like Oculus and HTC will have to rely on community adoption to spur developers to create for their platforms, but the diversity of the companies investing in VR has legitimized the market and broadened it beyond entertainment.

Facebook, for instance, has invested heavily in Oculus. When Facebook acquired the budding VR company for $2 billion back in 2014, many wondered what a social network giant might want with a VR headset. Facebook, however, might have been the first to see VR as a paradigm shift in how we interact with the world, not just an escape from our surrounding environment. If history offers any clues, VR won’t long be thought of just as an entertainment gimmick. The first films were viewed as little more than fairground novelties, but motion pictures quickly changed everything about our lives, introducing us to ideas, cultures, and people from across the world.

More Than the Movies

To limit VR to the realm of entertainment would be a shortsighted mistake. But if the world is to see VR for what it truly can be, we must begin creating content that showcases VR’s potential to educate, communicate, and solve problems:

Right now, we have to build physical models or 3D computer models and interact with them to answer our questions. Virtual and augmented reality will revolutionize product modeling, reducing costs and opening the doors to more ambitious product design. Instead of using clay to model vehicle bodies and features, automotive designers and engineers will generate virtual models of vehicles. A product designer, CEO, or customer using VR could sit in the virtual vehicle, offering feedback on dozens of steering wheel concepts or seat designs in an hour. With VR, we’ll experience a hypothetical reality long before it’s actually reality.

It’s one thing to watch a training video; it’s something entirely different to go through a virtual training experience. For high-stress jobs like police work, VR can act as on-the-job training before trainees ever set foot outside a classroom. VR training simulations will help officers make better, more experienced decisions by acclimating them to high-stress scenarios such as hostage situations in which they must react in real time. With VR training, a day-one officer could have the same experiential knowledge as a 10-year veteran.

Negotiators will learn how to maneuver through more complex conversations with virtual speakers, and surgeons will perform tedious operations virtually before ever slicing human skin. The military will also have greater use for VR technology as it grows, helping pilots and other service members get experience in combat situations that are otherwise difficult to simulate.

Although smartphones and other modern communication media have made worldwide communication possible, they haven’t perfected it. Sarcasm, for instance, doesn’t work well via text because of the importance of facial expressions in communicating ideas. VR, however, promises to bring us “live” communication with people thousands of miles away, blurring the lines between in-person and digitally mediated communication. Microsoft’s HoloLens team has made this a developmental priority, hoping to generate communicative holograms that mirror true interpersonal interaction.

Not only will VR make distant communication more personal, but it also presents promising new treatments for social anxiety and speech disorders. For those trying to learn a new language, virtual reality could offer the immersive experience needed to truly master a foreign language.

A Future of Caution and Courage

VR holds incredible promise for our society, but we’re not there yet, of course. Today’s developers are still working to make the experience less overwhelming and visceral — not to accommodate the technology, but instead to make the experience more comfortable for its users. Motion sickness also presents a hurdle. When Google first started testing Glass, around 40 percent of the participants showed signs of motion sickness. In the coming years, reducing motion sickness may well be the primary impediment to the advancement of VR technology.

Still, these are small challenges compared to the future VR could bring to our world. VR will rocket product development forward, help us learn with unprecedented efficiency, and allow us communicate from afar with uncanny intimacy. In a sense, VR will allow us to explore society’s potential to a limit previously unreachable.

With power comes danger, however, and VR offers plenty of both. As the technology improves, it will be easy for us to get lost in dreams and accept them as a new reality. It could simultaneously show us our potential and prevent us from reaching it, and that’s something we must avoid at all costs. To make the most of VR (and its hybridized cousin, augmented reality), we must maintain both the caution that keeps us grounded and the courage that keeps us pushing forward.