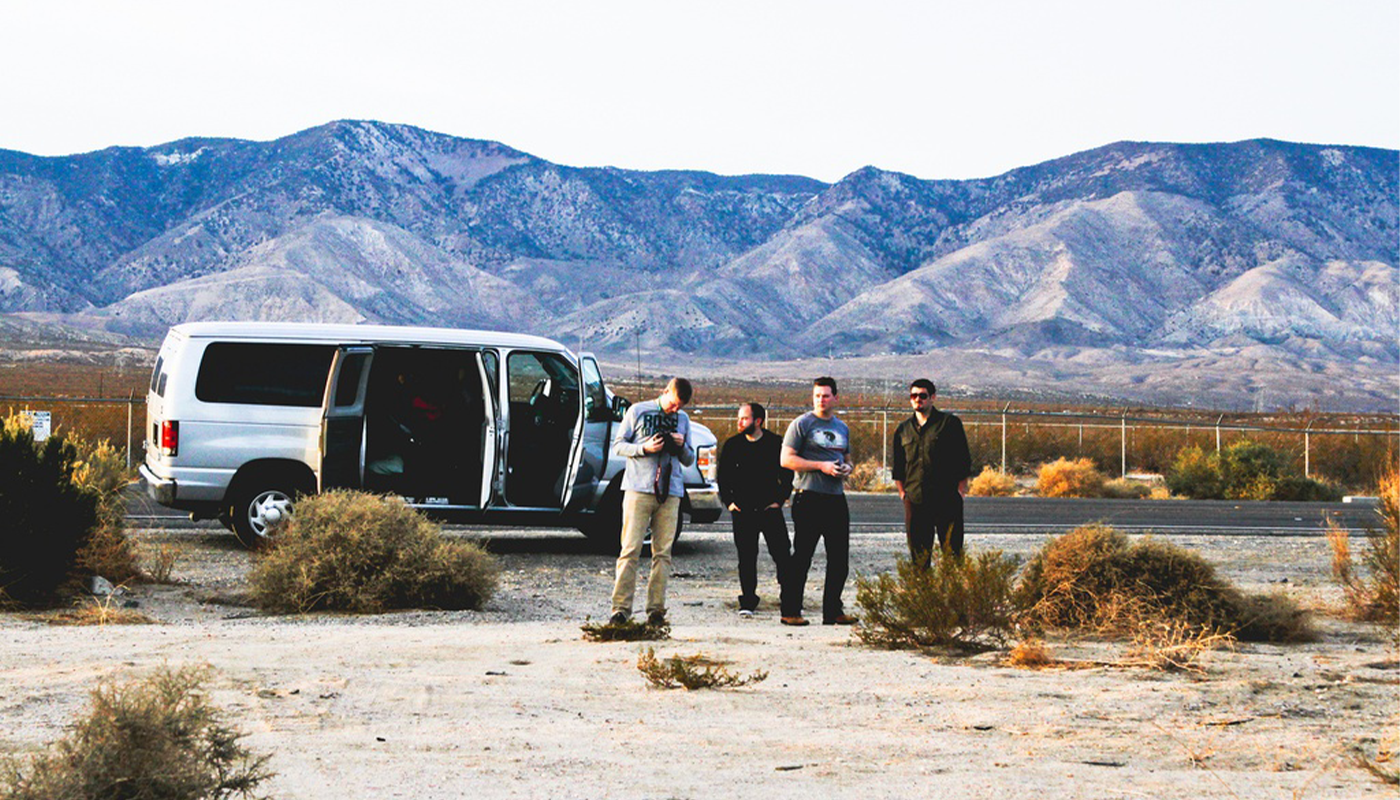 This week Yeti is attending the 2013 International Consumer Electronics Show (CES), which is held this January at the Las Vegas Convention Center. CES is a trade show that previews new consumer electronics for the coming year.

This year Qualcomm had a large showing at CES. Its name is everywhere in CES, for example, every attendee's badge has a Qualcomm advertisement on the back. When Microsoft backed out of CES, Qualcomm replaced Microsoft's spot for the pre-show keynote. Qualcomm also hosted a huge party at the Hard Rock Hotel and Casino with Maroon 5 performing.

We saw new technology showcased at CES. TV manufacturers such as LG, Samsung, Panasonic, and Sony were showing off their new 2k and 4k Ultra HD televisions in the central hall. These televisions have 2 to 4 times as many pixels as 1080p (1920 x 1080 pixels). Qualcomm's new SnapDragon 800 mobile processors have 8 cores that can play hi-definition video for HD, 2k Ultra HD, and 4k Ultra HD televisions. Makerbot was selling their 3D printers, which allows you to print your own plastic objects. We saw more Android-powered devices such a digital camera from Samsung and a portable game console from Nvidia. We saw an electric-powered Rolls Royce that could be charged by a Qualcomm Halo power station: imagine parking your electric car everyday and having it charged while you're at work without plugging in wires.

Since CES is huge, we've only seen the central and upper floor of the south hall. We'll be visiting the north hall and rest of the convention in the coming days.