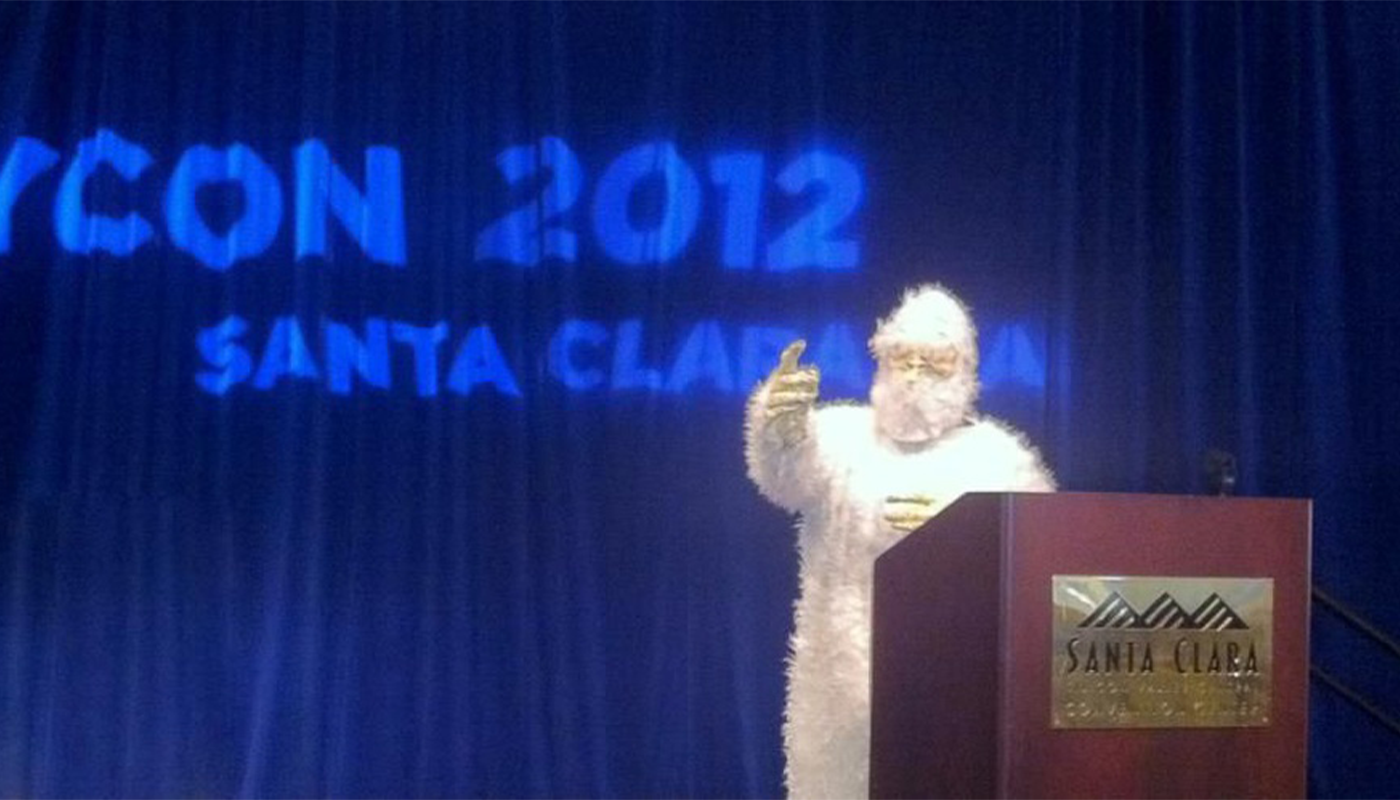 Yeti's development team attended PyCon this past week in Santa Clara, CA. PyCon is a development focused conference for the Python programming language. We have a dedication to Python here at Yeti since it powers the Yeti system's cloud based server logic and web platform using the Django framework. The team attended several classes at the beginning of PyCon such as Advanced Python Techniques and Django in Depth taught by Raymond Hettinger and James Bennett respectively. Both instructors were great and extremely informative!

One of the most thought provoking keynotes came from YCombinator's Paul Graham. Assuming that there were many start up related engineers in attendance, Paul went into an explanation of some major overarching ideas that current or new start ups could try to tackle. A particularly interesting area he mentioned was one of today's major communication tools, email. He stated that email for him is currently just a giant to-do list that basically anyone is allowed to add to. Reimagining email to better fit its everyday use could help increase people's productivity immensely.

The team got to attend several talks during the conference focused solely on the Django framework and we're excited to try out some of the features and 3rd party Django applications we heard about. One of these 3rd party applications is crispy forms, which helps reduce the amount of code needed to create beautiful, functional looking forms. We also heard from Carl Meyer about some exciting new features and changes to the django testing suite in the new version that will support in browser testing.

Overall the team's experience was great and we left with a lot of takeaways. Yeti will definitely be attending PyCon 2013!