Oops! Something went wrong while submitting the form.
Development 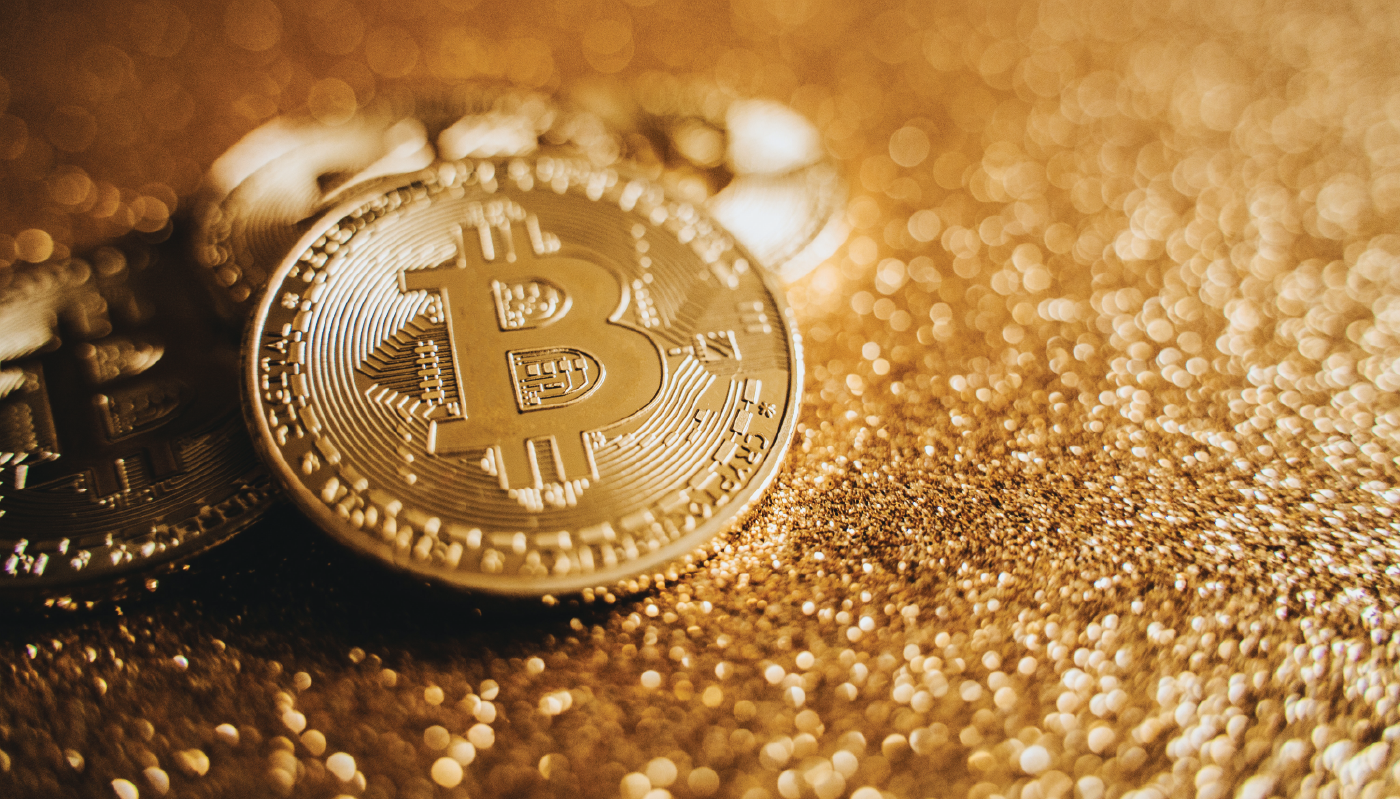 If you work in tech (and even if you don't for that matter!) you've likely heard the term Web3 tossed around quite a bit over the past few years.

But, if you're like most people I'd venture to guess that, while you might have a vague sense of this new paradigm, you probably haven't gotten into the nitty gritty of the world of Web3 - and I can't blame you for that! Up until now most of the content created around Web3 has been thoroughly inaccessible to those of us who don't have a computer science degree...but we're hoping to change that!

Here at Yeti we believe that technology should be accessible to all, so we put together the Web3 for Normies, a video series explaining the basic concepts of this new paradigm in web application development.

In this video series we discuss:

Just enter your email address in the form below to receive the entire Web3 for Normies video series!

Get the
Guide
via Email, for Free

Thank you! Your resource will be with you shortly!

Oops! Something went wrong, please try again
Get the
Guide
via Email, for Free 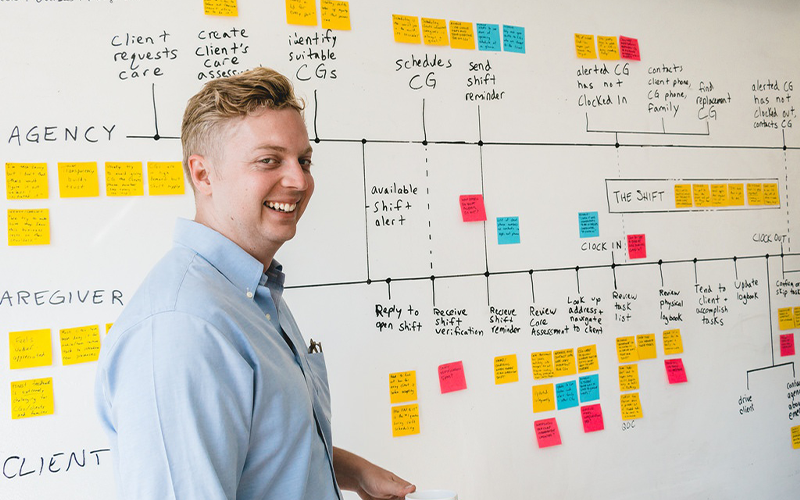 Product developers and development teams are constantly looking for more efficient ways to approach production. While a waterfall process has been widely adopted in the past, more and more teams are gravitating to agile development, which is a fresh & streamlined approach to project management and product development. 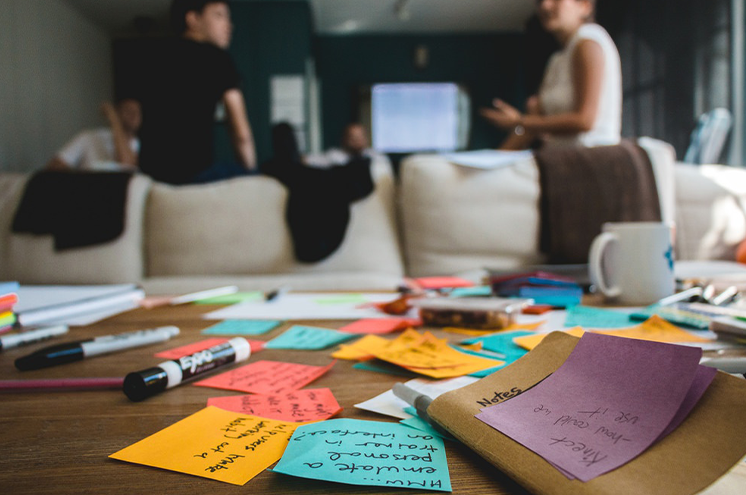 Angular 2.0 is quickly becoming the new hotness among the javascript community. This video, recorded during a lunch & learn session at Yeti, demonstrates how to set up Angular 2 with a Django backend project. 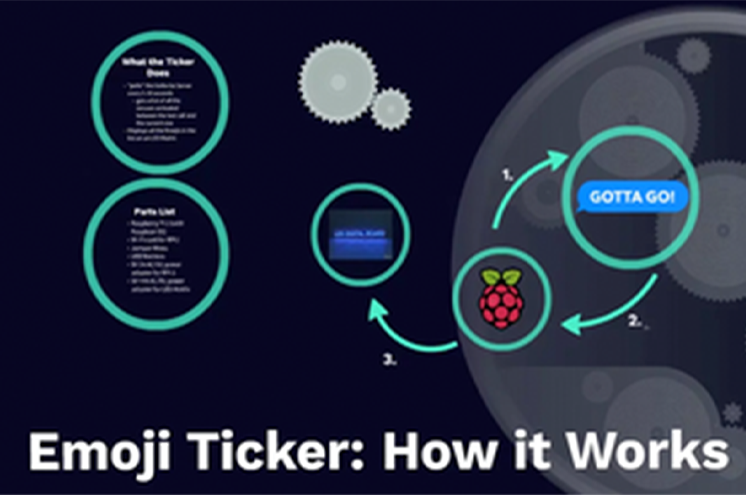 How To Build A Hardware Emoji Ticker

After launching our iOS app Gotta Go!, we wanted to get a better sense of when and how often people were activating their excuses. We used a Raspberry Pi, LED board, and some clever API requests to build a ticker that would display recently activated emojis on an LED board.